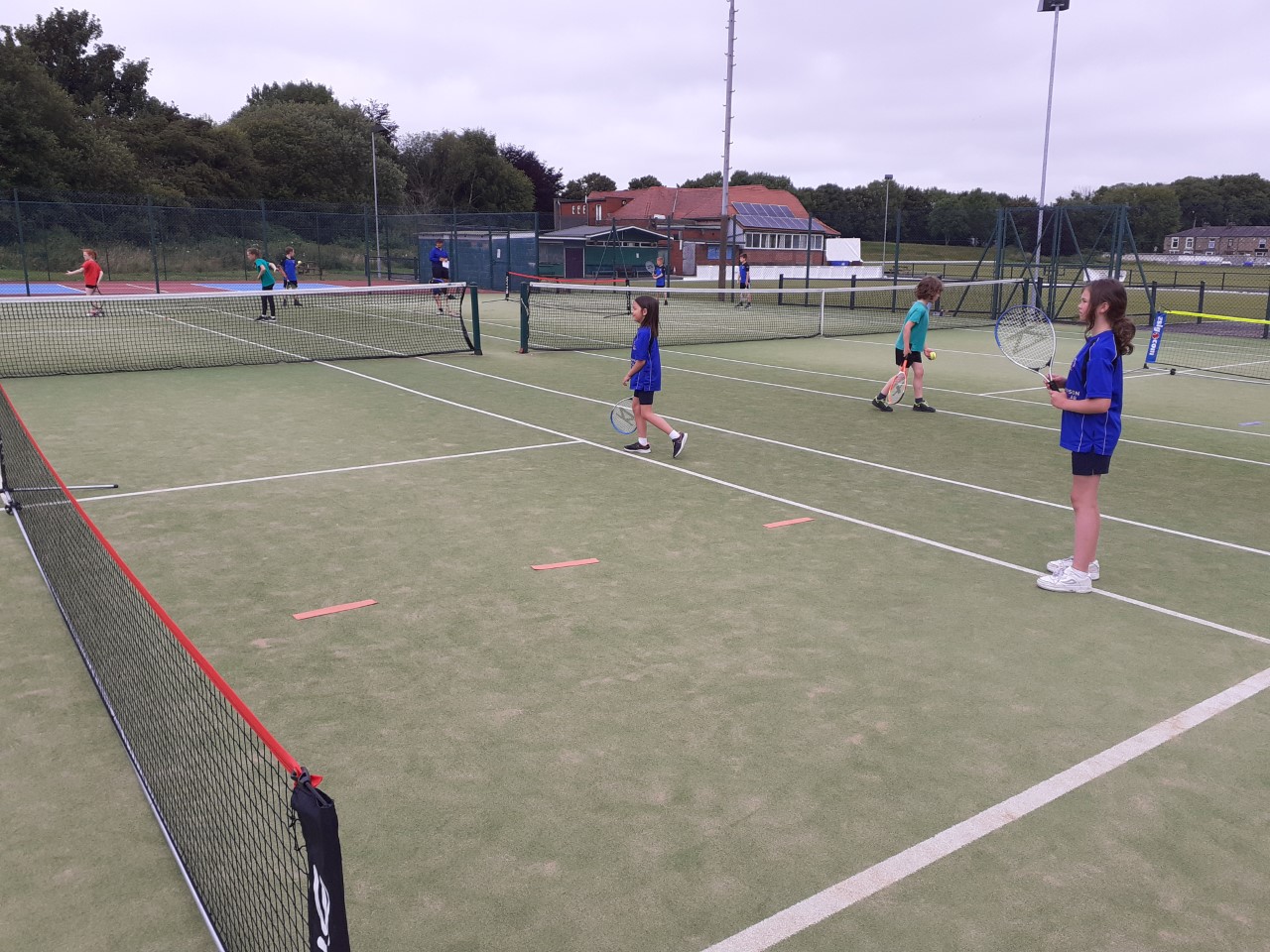 The Club was pleased to host the annual primary schools year 4 tennis tournament on Friday July 8th.   Through Steven Jamieson of the Lancaster & Heysham Schools Sports Network, arrangements were made to host this event after a break of two years because of Covid.

On the day, three schools participated with Moorside Primary bringing two teams of four young players.  They all played on marked out mini courts on our astro turf courts and very much enjoyed the challenge.   They all improved as the event progressed.

They all played singles and doubles matches and all players received nice medals and certificates.  The event was very well organised by Scott Wilcock and it was great to see our courts being well used by these young players. 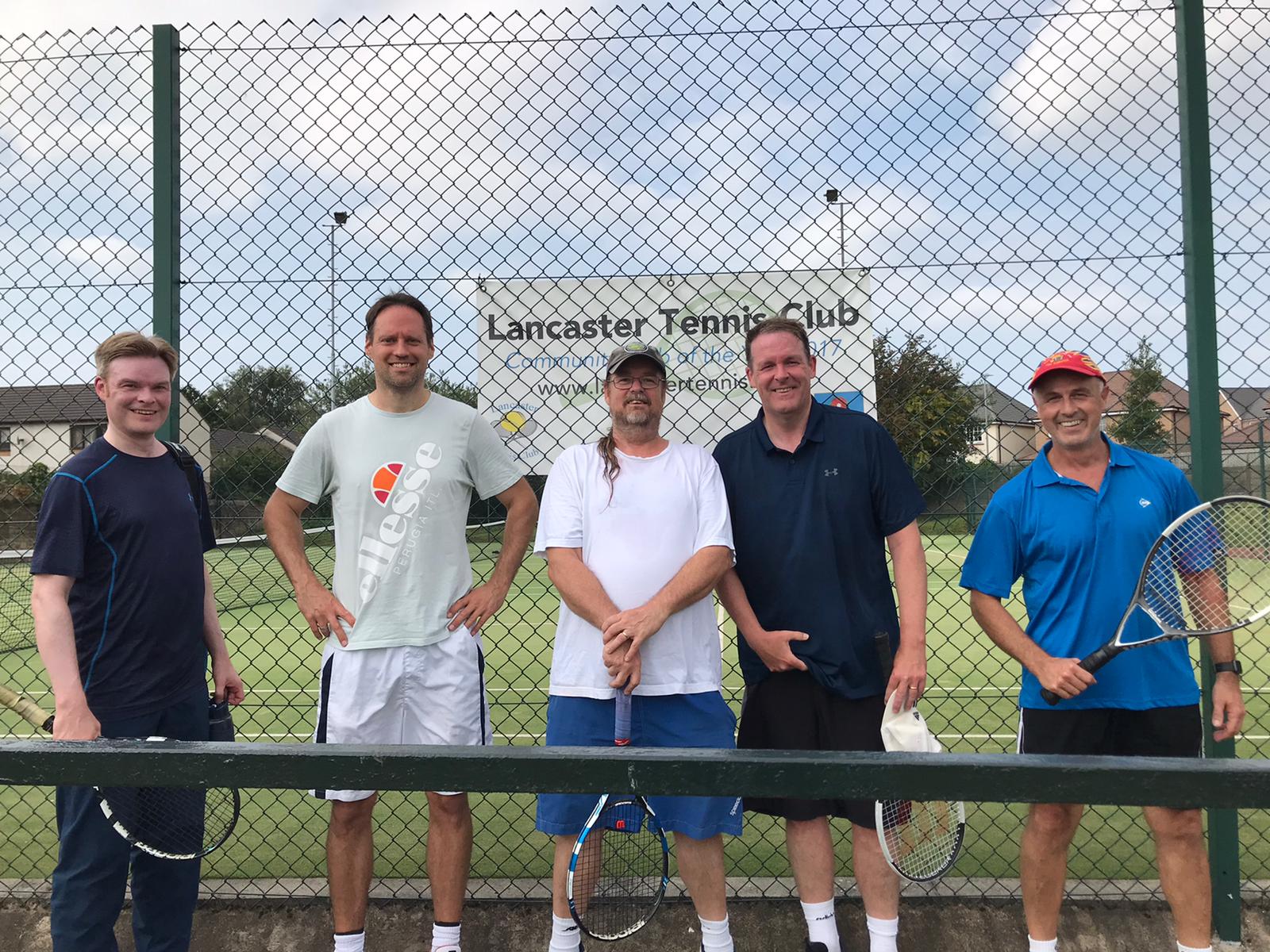 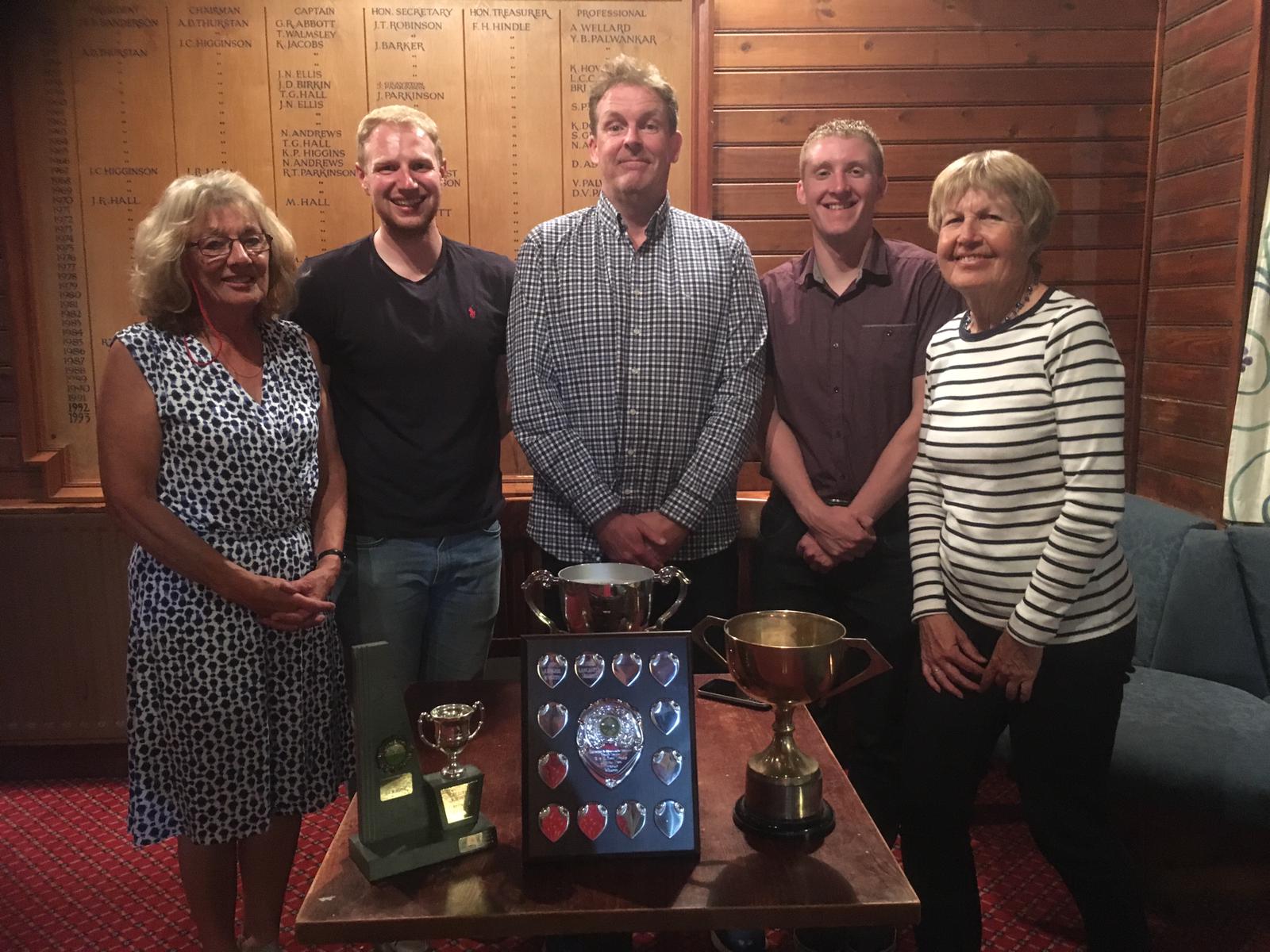